This biography was written in the 1960 and was stored at Ball's attorney office.  It was not until after her death and her daughter (her namesake) and her brother (his namesake) looking for additional papers at the attorney's office that they stumbled onto it.  The forward of the book is by her daughter. 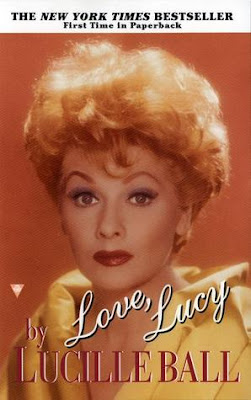 It is interesting to hear about these stars in the early years where so much was tabu.  Lucy was a very determined young woman.  She was raised by her grandparents for the most part.  Her grandfather was a staunch socialist and held neighborhood meetings in their garage.  Lucy was an animal lover and tells the story of a calf they had while her and Dezi were married.

Sadly, Ball and Dezi's marriage did not last.  Dezilu Production was a pioneer in TV.  They were the first to film "Live in front of a studio audience" and the three camera filming process. In the latter years, Lucile and Dezi became friendly again and Gary, her new husband and Dezi played golf together.  It is nice to hear stories where parents do not use their kids as weapons towards the X's. 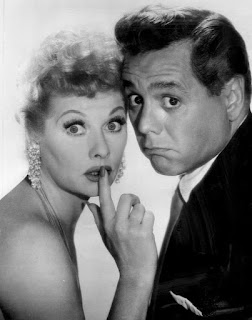 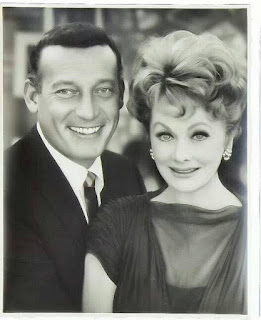 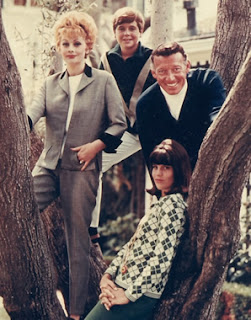 Posted by Manny Fernandez at 5:04 PM