Bacardi and the Long Fight for Cuba: The Biography of a Cause By: Tom Gjelten


This is a fantastic book.  Not only does it cover the rise, fall and rise again of a great company of which I used to partake in their product regularly, but also the dictator of Fidel Castro and his hold on Cuba.

Established by Facundo Bacardi on February of 1862 in Santiago De Cuba, Bacardi grew to epic proportion and today still enjoys the high quality name and reputation it worked to attain and keep. 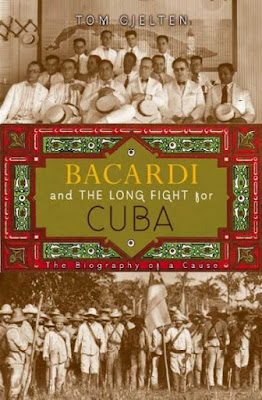 It is strange to read about how the "younger" Barcadi families were in support of the Dictator and thug of Fidel Castro.  They bought his story hook, line and sinker only to see later on what Socialism was actually about.  The logical end to a Socialist country is Communism.  Later on you see how those that supported and even helped fund Fidel's rise to power lamented it and went to great lengths to attempt to "take out the beard".  I see these young people today enamored with the rhetoric around Socialism and none of them have apparently read anything about it.  Nowhere at no time has socialism thrived.  It is associated with poverty, assassinations, corruption, famine & lack of freedom.  The one thing to remember is "Socialism is for the people not the Socialists". Fidel Castro never lived in squalor like the people of Cuba.  He lived like a king.

The saddest thing about Fidel Castro is that Fulgencio Batista overthrew the existing government.  Fidel, an attorney at the time, railed against Batista saying he should be charged with war crimes and be ousted, yet he did the exact same thing Batista did, all the while criticizing Batista and the Cubans allowed it to happen.

Equally interesting is the stance the Cubans had in support of Castro only to find their organizations nationalized and the quality of their respective products diminish.  After the fact, it was too late to do anything.  The battle for Havana Club rum was epic and a second blow to Fidel Castro and that disgusting regime.  When I see these people in the US that have a myopic view on Socialism and want to bring it here, I really wish they would read this book and and do some reading.  Socialism has not worked anywhere at anytime. 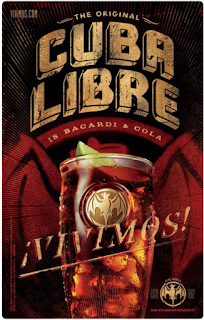 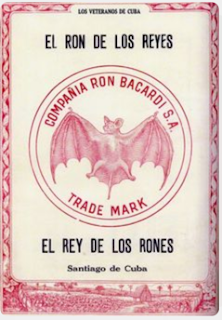